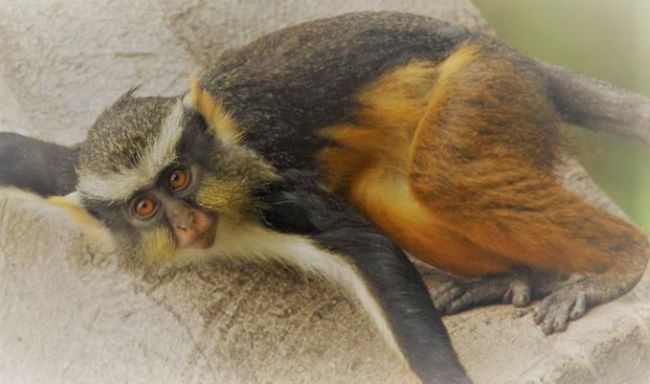 In the United States of America, there are no exact direct laws saying that animals that are termed to be exotic cannot or must not be kept as pets. However, most states have made up some state laws concerning the ownership of such exotic animals to protect the illegal and cruelty sometimes involved in owning these animals.

Exotic animals are those animals such as wild cats, reptiles, other extremely harmful carnivores, and exotic monkeys or other primates that are not humans. While it may be a wild and exciting feeling to want to keep such animals as pets, there are always dangers associated with it. They could harm children, or even attack their owners or neighbors, or visitors to whom they are not accustomed to.

Also since they are used to being in the wild where they have no restrictions on where to move and where not to, keeping them in the confines of a small property might affect them psychologically. They could also be the lead causes of disease outbreaks especially when they have just been brought from the wild. Some also have unique nutritional needs and special diets that humans might not be able to offer, therefore it might lead to malnutrition and neglect. These concerns have led various states to either restrict or prohibit the ownership of certain exotic species.

States Where Exotic Pets Can Be Owned

Presently, there are 20 states that have completely banned any form of private ownership of exotic animals. But on the other hand, speaking in general terms, there are some states that actually allow exotic animals to be owned privately as long as the owners possess a permit or license that has been approved which makes regulation and monitoring of the animals easy in case any disease outbreaks occur.

Also, for those states that allow exotic animals to be kept, the regulations they provide are different depending on the needs and situation of that state. Therefore, before applying for a license to own an exotic animal, make sure you understand those regulations very well, study them carefully, and make a decision based on that.

For the states which allow exotic animals, they usually set up some state agencies that issue permits to qualified applicants before they can acquire exotic animals. Applicants will then be required to provide a series of documents to fully describe details of the animals they wish to own. Some of those details include:

An exotic monkey might look interesting and attractive to keep but there have been several issues that have been raised concerning if it is worth keeping these animals as pets. While there are over 15,000 pet monkeys located in the United States, there is no denying that monkeys are very spontaneous animals and could be a source of so much harm. Some of these include :

The herpes simplex virus, has two strains, Herpes Simplex Virus 1 and Herpes Simplex virus 2. These viruses cause common illnesses in humans such as cold sores and are often propagated by monkeys like marmosets and tamarins which get infected and then spread to their human owners. In fact, those who are susceptible to cold sores or have very high tendencies of contracting cold sores should never keep such monkeys as pets.

These monkeys can also transmit this virus to other monkeys they come in contact with. Care really needs to be taken because some species of monkeys are actually carriers of these diseases but do not come down with it, rather they are asymptomatic carriers while to other primates, it is very deadly.

Most times, animals or pets might become too excited while playing with their owners and cause them to harm such as scratches, cuts, or wounds and bruises from stronger animals such as monkeys. Pet owners need to be very careful when dealing or playing with their pets as well as when their pets are angry to prevent getting harmed by these animals. Because when they get cut or bitten by these monkeys, it is possible they get infected with some form of disease or infection the animal carried especially if the animal has not been properly cared for. Also, cuts and scars on pets should be treated properly so that the blood does not cause harm to the owners if they come in contact with it.

Here is a  list of states which permit the legal ownership of at least one species of exotic monkeys although many require and request for a monkey license or permit before that is possible. 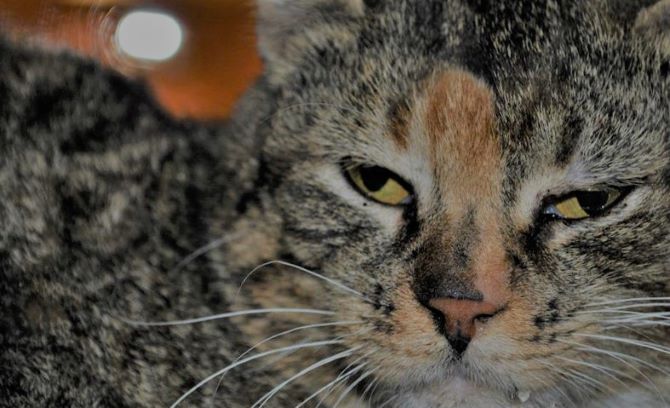 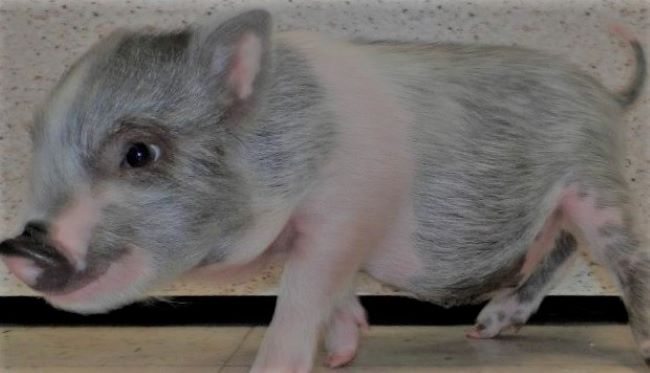