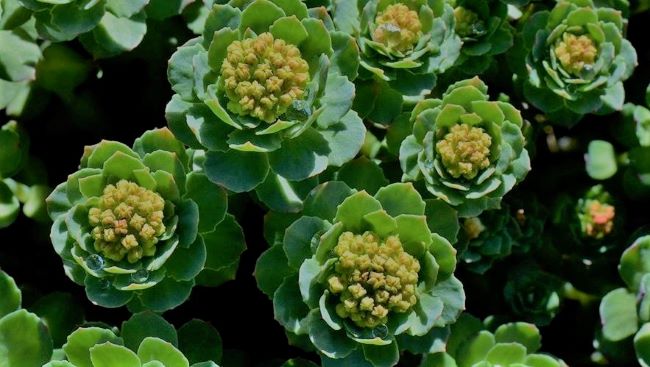 Day in day out, we all face various forms of stress, be it from work, school, family, or relationships. People of all ages, ranging from young school children to old and weak adults all face stress in their unique ways. Some have even developed a habit of using coffee to relieve stress but the caffeine contained in coffee only just makes the whole situation worse and complicated than it was.

This is because the coffee actually does the opposite of what you want it to do for you. It increases the level of cortisol in the body which is the hormone that stimulates stress and one might even develop low blood sugar from it.  Others rely heavily on medications to reduce or better cope with stress or when they feel burnt-out. While others have chosen the natural path of using herbs which have been confirmed to have the ability to boost energy and make bone feel ready to carry out any task and still feel brand new.

These herbs make it easier to concentrate more. These natural and sustainable boost provided from these herbs helps one cope with stress and feel better in the long run. They are homemade and are easy to find and use as adaptogenic herbs which are definitely more helpful in the long term compared to the short-boost of energy gotten from beverages containing caffeine such as coffee.

Herbs That Help With Energy

Below are some herbs and spices that help in the reduction of stress levels, anxiety, and also keep the energy boosted and available for long periods:

Maca has the ability to boost energy, improve endurance, liven the mood, and even improves mental drive. But specifically, the ability of Maca to boost energy stems from the high nutritional content it possesses that makes it easy for the body to quickly adapt to environmental stressors.

Although no known side effects have been recorded or reported from the research studies carried out on this herb, It is crucial to always remember though that Maca just as any other herb that is an effective adaptogen is not meant to be used for a long period of time.

In the case of Maca, it is relatively safe to be used daily for three months with a dosage of about 3 grams per day. Also, for those who suffer from depression, anxiety, or other forms of psychiatric or psychological related disorders, the doctor needs to be confirmed to be sure Maca can be used si it does not interfere with their medications.

This energy herb, Holy basil known by some by the name tulsi is a herb that has been sure of and confirmed to not only help the body during stressful times to relax, it also helps to improve endurance during such stressful times and pushes one to do more.

This herb is widely available in different forms such as in tea, extracts, or supplements. To benefit from the anti-anxiety and anti-depressant qualities and abilities of this herb, it is important to consult with a doctor first to be sure one is on the safe side.

Ginseng, one of the oldest roots known to man with its amazing, effective, and powerful abilities has been around for years. With its array of beneficial treatments to various ailments that afflict the human body, ginseng is well known for improving mental health, mental focus, and boosting energy.

Although there exist many different types of ginseng roots, two major types of ginseng each of which has its major and uniquely different benefits are more common. The Asian ginseng is also known as Panax ginseng and the American ginseng is mostly used as a stimulant by enhancing the functioning of the adrenal glands which makes it some form of an adrenal adaptogen.  most stimulating. American ginseng enhances the adrenal glands, so it’s kind of an adrenal adaptogen.

With the numerous benefits associated with ginseng roots, one has to be careful about how they consume it. This is because ginseng should not be used for a long time. The longest it can be used at a stretch is about 4 months this is in order for the side effects associated with taking this herb not getting worse.

This herb has been around for over three thousand years as a herbal treatment of various ailments but it has just gained popularity in recent times among modern herbal practitioners as one of the most outstanding adaptogenic herbs. Ashwagandha is being used as an energy booster for the body as well as a regulator of cortisol levels in the human body.

The root of the Rhodiola plant is a herb that has the ability to provide large amounts of energy to the body by boosting replenished energy and relieving the body from fatigue no matter the cause. Rhodiola root is also very effective at regulating the way the body actually responds to stress by calming it down. This is beneficial because the energy that would be used in the body to carry out more beneficial things will not be expended on worry about stress or anxiety one is going through. It does this by the mechanism of reducing cortisol which is the hormone associated with stress in people who usually have high levels of this hormone or those who genuinely had a very stressful day.