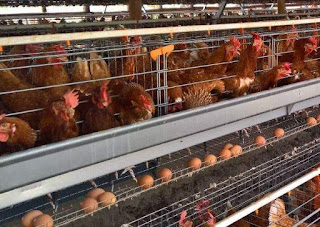 There are several factors limiting the operation of poultry farm is various part of the world. The most prominent one is air pollution in terms of odor that emanates from the poultry farm. This is why most poultry farms are located in a rural or less-populated area where the odor has a less environmental effect and it is bearable in the neighborhood.

A poultry farmer must find effective ways to control odor in poultry farm; this a contingency measure to ensure the continuity of the business as the population grows. An urban society used to be a rural society.

The offensive odor that emanates from a poultry farm is natural; however, there are ways it can be controlled, thus, making poultry farm environmental friendly. The odor emanates as a result of neglected but not poor managerial practices. This farm odor is detrimental to both the health of the neighborhood and the poultry birds; it is one of the dangers of living near a chicken farm.

Causes And Sources Of Odor In Poultry Farms

There are several gases that lead to pungent odors in chicken farms; some of them are: Hydrogen Sulphide, which evolves from rotten eggs; Skatole from fecal odor;  Thiocresol, which has a meaty type odor and Ammonia. The most offensive of all is Ammonia; it is corrosive and very irritating. It also harbors pathogen, which causes harmful poultry diseases.

Odor in poultry farm majorly comes from the feed, droppings and carcasses, the nature of the poultry house and the chickens. Odor can be detected by carrying out a “sniffing-test”; this will help determine the intensity of the odor.  Poor gut performance and low digestibility also cause offensive odor in poultry production.

When the gut of a poultry bird is bad, it leads to low feed digestibility. Poultry birds fail to fully utilize the nutrients present in the feed, hence, the majority of the nutrients are passed out as waste.

The aggregate of undigested nutrients like proteins and amino acids; in chicken waste leads to the emission of Amines and Ammonia to the environment. As seen in humans, poor digestibility causes intestinal disorder, high mortality in severe cases and conversely greater economic loss in a poultry farm.

The problem of offensive odor in the chicken farm is natural but can be controlled; farm odor control needs a practical approach. If these ways can be adhered to, poultry enterprise can be situated in any part and environment around the world. These ways are:

Odor in poultry production is inherent but can be controlled to make the enterprise environmental compliance. It is one of the factors that have restricted poultry to rural areas. Imagine the outcome of poultry enterprise in an urban area. It will greatly increase the profit of the business and also reduces the cost of transportation. 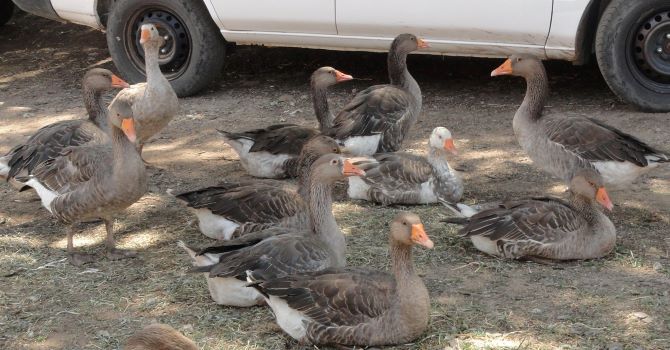 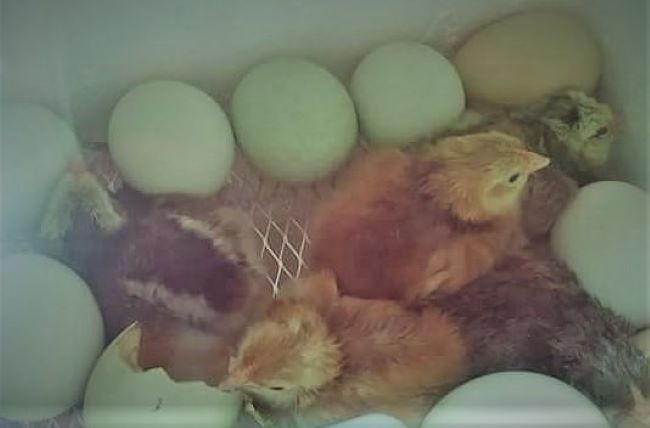