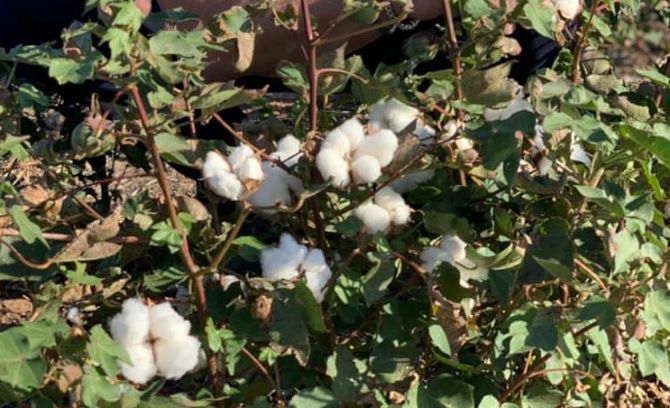 Cotton is a very important plant grown all over the world that is used as a raw material for the production of so many finished goods and products. In the United States and other parts of the world such as China and India which are the leading countries that produce cotton, two major varieties of cotton are produced on a large scale for commercial purposes. These two are

These two species do not really have many differences except that their Fibre lengths differ and the conditions necessary for their proper growth and use also differ.

The largest industry where cotton is mostly used is in the clothing and textile industry. When cotton is harvested, a bale of cotton which is approximately 480 pounds which have been cleaned and made into cotton lint is used to produce over 200 pairs of jeans or 1200 t-shirts.

History Of Planting Cotton In The United States

Native Americans have been said to have grown cotton by the Coronado expedition as early as the 1540s. And this led to a great need for labor as the cotton farms began to grow, and as they grow, slaves who were brought from African countries were introduced into cotton farming as it became a Staple crop and very important to the economy of the country as at that time.

In the late 1920s, almost every African American was working on a cotton farm mostly ad slaves. In fact, as blacks began to own more lands for cotton growing after slavery was ended, this became a cause of concern to the whites which bred some sort of racist issues. The blacks who resided in the Southern part of the country were usually attacked and the discrimination was so much that they regularly went on strikes to protest against the unfair treatments they were getting.

Production of cotton survived through the Civil War and even expanded to smaller farms that were now operated and run both by black and white farmers. The quantity of cotton that was produced also increased greatly, leading to larger amounts being exported by the United States.

By the 1970s, most cotton was grown in large automated farms in the Southwest, and then modern machines such as the spinning jenny, power loom, and cotton gin used for processing cotton to produce textiles were made and introduced which made the profit rates even higher.

Planting Cotton In The United States: Performance and Yield

The United States as of today is the third-ranking country that produces the most amount of cotton worldwide every year and it makes up about 38 percent of the world’s export market for raw cotton fiber right after China and India. And the cotton produced and cultivated are found majorly in the Southern and western states, with Texas coming first, followed closely by California, Arizona, Mississippi, Arkansas, and Louisiana.

Of all the cotton varieties grown in the United States, over 99% is the Upland variety and the remaining few percent left being the American Pima. Every year, the production of cotton in the United States makes a profit of  $25 billion with over 200,000 people being employed altogether in this industry in the country.

In the United States, cotton is planted from March to June and harvested from August to December.  Most cotton is grown within the Cotton Belt, which comprises 17 southern-tiered States, from Virginia to California. At harvest, cotton is picked and brought to a gin where the cotton fibers are separated from the seeds, and cleaned of foreign material, and pressed into bales. After that, the cotton is ready to transport and use by a mill. In the United States, a small sample of the cotton is sent to a USDA classing office where it is graded and classified which then makes it possible to provide or identify the means by which to market the cotton produced.

States Where Cotton Is Grown In The United States

Texas produces the largest amount of cotton when compared to any other state in the US. In fact, it is said that about 45% of all the cotton produced and exported in the United States comes from Texas all grown on about 6 million acres in the state which is equal to over 9,000 square miles (23,000 km2) of cotton fields. The High Plains region is the area in Texas where cotton is mostly grown because the climate of that area is best suited for the healthy growth of cotton.

The following regions represent most of the cotton-producing areas in Texas.

In the 1930s, cotton began to be grown in Mexican California becoming one of the major crops in this state. Cotton grown in California is found in seven counties all within the San Joaquin Valley, although the imperial Valley and the Palo Verde Valley also have acres planted. In the 1990s cotton was also planted in the Sacramento Valley. California is the largest producer of Pima cotton in the United States. The California cotton industry provides more than 20,000 jobs in the whole country with profits and revenue of over $3.5 billion every year.

In the late 19th and early 20th century, federal agricultural engineers worked in the Arizona Territory on an experimental farm in Sacaton. Arizona is the state where the Pima Indians cultivated various cotton hybrids seeking an ideal and special traits. By the early 1900s, the botanist Thomas Henry Kearney (1874-1956) created long-staple cotton which was named Pima after the Indians who grew it, and by 1910, it was introduced to the general public and has maintained its popularity and usefulness ever since then. 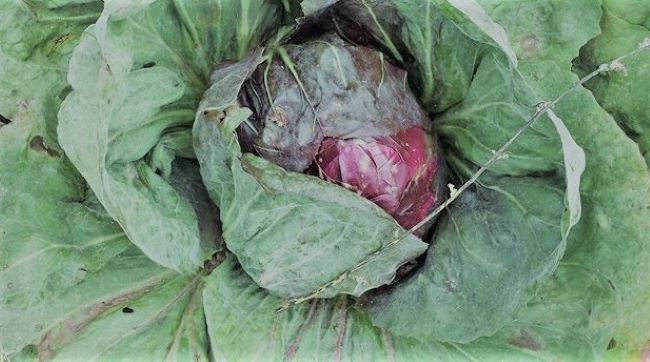 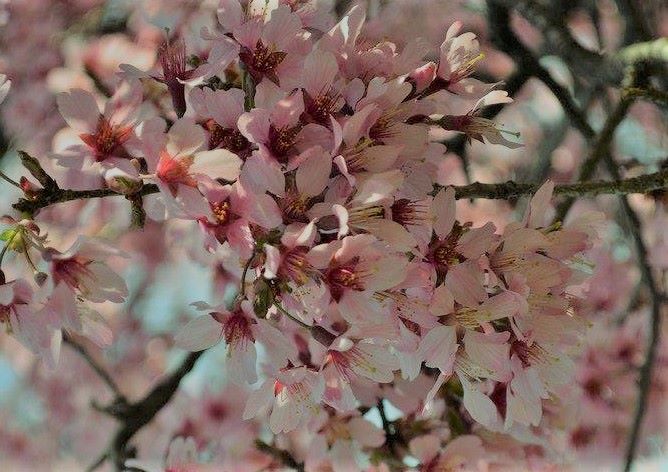 Agronomic Guide For Growing Japanese Flowering Cherry In A Garden

The Admin 0
Japanese Flowering Cherry Trees are also known by the names of some of the varieties such as ...