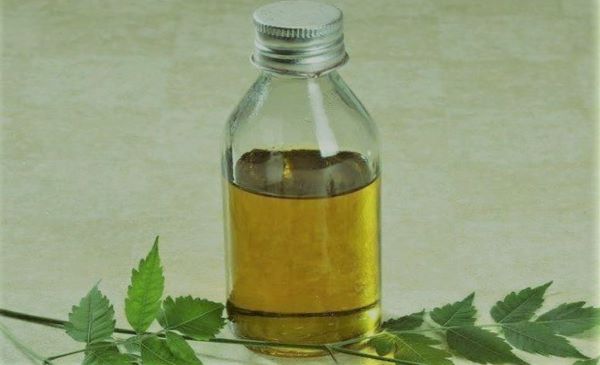 There are plants that are compact chemical laboratories and contain many compounds that can help us control many diseases in our gardens, especially insect infestations. And since these molecules are naturally occurring, the damage they can do to their surroundings is much smaller than with man-made pesticides.

The neem tree is one of these plants. Using neem oil-based solutions and products can have multiple benefits for your garden, all while keeping you safer as it is environmentally friendly. Neem oil sprays are one of the ways to have an organic garden while still using a safe chemical weapon against pests. To the best of knowledge, the toxic effects of neem oil sprays are limited to leaf-eating insects and other herbivorous organisms such as nematodes only.

What is Neem Oil?

One of the plants that show great diversity in combating plant pests is the neem tree.

This wonder plant goes by the scientific name Azadirachta indica and it is native to India. In its country of origin, neem has had a status of a sacred tree since it is an important ingredient in traditional Indian Ayurvedic medicine.

Neem oil has been an especially prized ingredient in for making both traditional and modern neem remedies – from cosmetics to insect repellents.

The insecticidal properties of neem oil make it a natural ally in our gardens. Neem oil is a nature’s gift from plants to plants, so to speak.

Neem oil has an adverse effect on over 200 species of plant-feeding insects, and there are claims that this number is as high as 600. These include mealy bugs, aphids, cabbage worms, thrips, whiteflies, mites, fungus gnats, mushroom flies, locusts, beet armyworms, the Japanese beetle, and other leaf-feeding beetles.

And how neem oil works as a pesticide is that it contains a component called Azadirachtin, a natural insecticide and repellent which acts as a feeding and growth disruptor.

What this means is that once consumed, azadirachtin will prevent insects from feeding, stunting their growth, and preventing the larvae from reaching the next instar or adult form. In a while, the colony of harmful insects will die out.

Besides messing with their metabolism, neem oil repels insects with its strong aroma, making the plant unpleasant for the bug to consume in the first place.

How To Use Neem Oil Spray

The neem oil spray should be tested first in a limited area before applying it to the whole plant generously.

The solution should only be sprayed on the affected plant leaves, but only on one limited part of the plant at first to watch out for any adverse effects for a day. If the plant seems to take the spray well after 24 hours, then you can proceed to spray the entire affected area.

Neem oil spray should be used when needed only, or regularly – once per week is a good measure. Using the spray regularly will make it a preventive solution, which is especially useful when an upcoming pest infestation is suspected in the area.

As with other oil-based sprays, plant leaves should be completely coated so the active ingredients will have full contact with insects and fungi pests.

Neem Oil Uses in the Garden

Insecticidal properties are not all that neem oil has to offer to a gardener. Besides insects, neem oil and neem-oil based products are also effective against nematode worms, as well as against many well-known, pesky fungal diseases such as powdery mildew, black spot, and rust fungi. There are claims that neem oil can as well prevent plant viral infections. 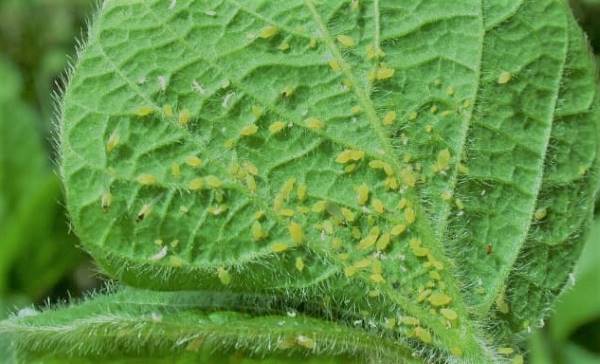 How To Get Rid Of Aphids Naturally

admin 0
Aphids also known as greenflies or plant lice, are most commonly light green or black, but can ... 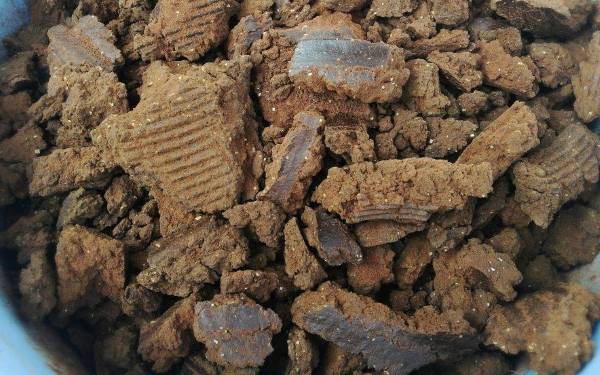 Benefits & How To Use Neem Cake For Plants And Soil Amendment

admin 0
Neem cake is produced from the neem tree which is a tropical evergreen tree. Neem tree also ...

admin 0
Neem oil is a pesticide that occurs naturally found in the seeds of the neem tree. Its ...