Top Five (5) Most Poisonous Plants In The World (Pictures)

Plants are parts of the free gifts of nature; they are sources of food and income at the same time. In the earliest stage of farming, talking of the Paleolithic or Stone Age, man had no knowledge about plants, neither was the economic value of any plant was known. It was just by trial and error man was able to identify good and poisonous plants. 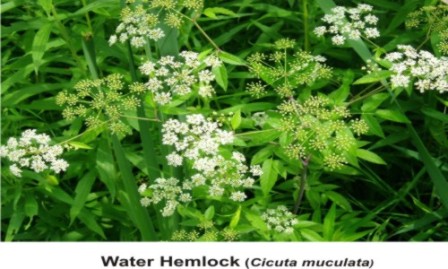 Water hemlock, botanically called Cicuta muculata,is one of the world’s most poisonous plant; it is capable of impairing human’s health greatly. This plant is the most violently toxic plant in North America. Water hemlock is a large wildflower that belongs to the carrot family; it is often confused with edible celery. This plant contains cicutoxin, it is more concentrated in the roots. It rapidly generates disturbing symptoms when consumed; these symptoms are: 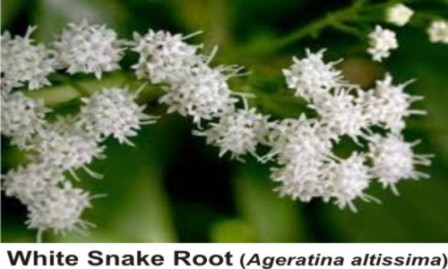 Botanically called, Ageratina altissima, White Snake Root is a North America herb with flat-topped clusters of small white flowers. This poisonous plant contains toxic alcohol called Trematol. This herb is so dangerous that if an animal feeds from it, it poisons the animal’s byproducts like milk, meat, etc.

if anyone, unknowingly, consumes this animal’s product like milk, such person suffers from its pain. This plant was responsible for the death of Abraham Lincoln’s mother; she drank the milk of a cow that grazed on this plant. Symptoms of the effect of this poisonous plant are:

Farmers are making serious efforts to ensure this plant is eradicated from the pasture. 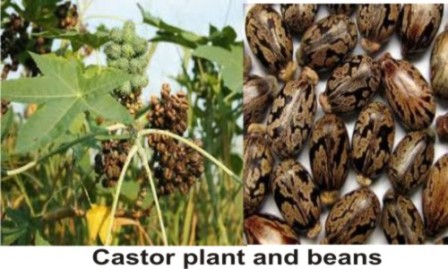 This plant is a native of Africa; it is common in the tropical region. It is often domesticated but only a few people knew this plant is poisonous. This plant contains a poisonous compound called Ricin; it is deadly in a small amount. Two seeds of castor beans can kill a child, while about 8 can kill an adult. Ricin is characterized by inhibiting the synthesis of protein within cells. Symptoms of this effect are:

This plant was reportedly used to assassinate a journalist, Georgi Markov, in 1978. 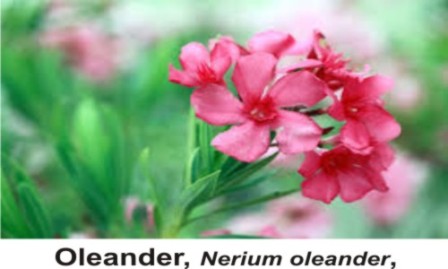 Oleander, Nerium oleander, is a beautiful plant with stunning appearance; it is commonly grown as a hedge and ornamental plant. But surprisingly, all parts of the oleander plant are poisonous. It contains lethal cardiac glycosides known as Oleadrin and Nerine. If mistakenly eaten, the victim shows these symptoms:

The toxins in this plant are so strong that anyone that consumes the honey obtained from bees that fed on the nectar of this plant also shares a part of its mishaps. 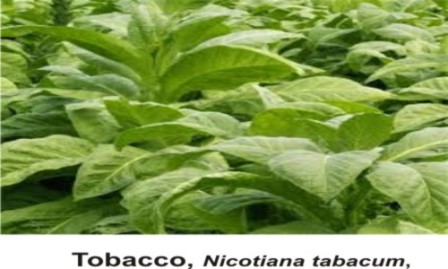 Tobacco, Nicotiana tabacum, is a widely grown commercial non-food plant in the world. It is common in tropical regions. All parts of the tobacco plant contain the toxic alkaloids Nicotine and Anabasine. They are more concentrated on the leaves. This plant greatly claims life as more than 5 million people lost their lives yearly to tobacco consumption. This plant is considered the most deadly plant in the world.

These are plants that are capable of causing great harm to the well-being of human and animals. Their existence is to strike balance in nature and enlighten humans about the opposite side of life, as we have good humans and bad humans, so also we have good plants and poisonous plants.