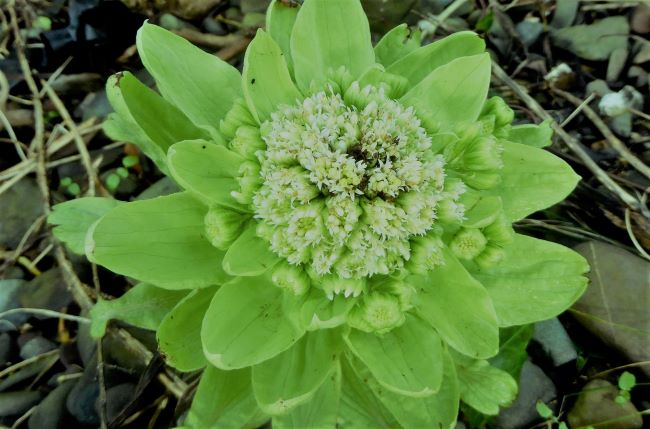 Use Any Of These 7 Herbs For Migraine Headache Prevention

Every day, people suffer from issues of migraines which are often triggered by several factors such as extreme stress and a lack of adequate sleep. For those who experience such issues, they understand the feeling of it being so much more than a common headache. Migraines are usually more intense with very seriously throbbing, pulsing, and excruciating pain that renders the individual suffering from such useless or unable to function during such attacks.

Before conventional medicine was invented and widely accepted, many cultures made use of different herbs and roots to treat headaches and migraines most of which have survived the passage of time. Although most herbal migraine remedies have not been thoroughly scientifically tested for their effectiveness, many are rapidly gaining the support of the modern medical community.

Some of the herbs for migraine prevention include:

Feverfew a plant which originates from the Balkan Mountains but now seen in almost every corner of the world today is also referred to as the feather few by some has been identified to have its first usage by those who dwelt in the ancient Greek empire for the treatment of various infirmities such as fever, swelling, and inflammation. In fact, as far back as the first century C. E this herb was the most common and popular herb of choice for those who had some forms of aches in their bodies and even for soothing the effects of insect bites.

Recent studies have discovered that the leaves, flowers, and stem of this ancient plant when dried and taken or when used as supplements or the juices extracted or even eaten raw have great beneficial effects on human health such as providing relief to ailments such as migraines, fever, the common cold, and arthritis.

The Butterbur herb is seen mostly in the wet, marshy areas of Europe, Asia, and North America. Once upon a time, the leaves of this herb were used for the preservation of butter by wrapping it during the warm weather which is definitely where the name Butterbur is derived from. This herb has also been in use since the time of the Greeks for a variety of medicinal uses.

The means by which Butterbur is used in the treatment of migraines is through the root extracts which have undergone purification. This plant is not easily found except in selected areas and has been banned from being sold in some countries because of manufacturing concerns.

Rosemary has become invaluable because of its beneficial effects on the mind as well as being a very potent pain reliever. When used in the oil form, it6can be used directly on the forehead to ease headaches or migraines or by inhaling the vapor or consuming as a tea. To inhale or use as a tea, the leaves have to be added to boiling water and then left to absorb for about 10 to 15 minutes.

Fennel is a well-renowned root that has been used for many years to treat headaches as well as aid the digestion process. In fact, the Aztec tribes made use of this herbal root a lot to make herbal tea using either the seeds or freshly cut stalks of the plant.

The same applies today, to make fennel tea, get boiling water and pour it over the leaves of this plant that has been freshly cut and rinsed properly. Then allow it to become steep for close to 15-20 minutes, once steeped remove the leaves and then add more of the hot water.

Willow bark is of different varieties and irrespective of the variety it possesses very similar functions to what aspirin does to the body today. This natural aspirin replacement eases various forms of pains ranging from headaches to menstrual cramps, to other severe pains ad arthritis and sore muscles. This is made possible through the presence of salicin, which happens to be one of the active ingredients found within the bark.

To make willow tea, the bark needs to be grounded properly and then two tablespoons of water should be added to 230ml of water and left to simmer properly for about 10 minutes overheat. After then it should be removed and left to get steep for 30 minutes more after which a fine mesh strainer or a fine filter will be used to sieve out the bark of the plant from the tea produced.

Many do not know that peppermint is actually a result of crossing spearmint and water mint. This plant can be found growing all around North America, Europe, and Asia.  The leaves of this plant as well as the essential oil that is extracted from this plant are used both for medical and culinary purposes one of which is the treatment of headaches.

The active ingredient in peppermint which is menthol, as well as the oil, are found in various forms such as liquid capsules and tea bags; both are very efficient in easing the pains that usually accompanies migraines and the oils can also be applied directly to the part of the head where it hurts. It is very easy to get and readily available in pharmaceutical stores and shops all over the world.

Ginger, an anti-inflammatory, antiviral, antifungal, and antibacterial herb which has been in used since the era of the Chinese which spans over 2000 years for both culinary purposes and medicinal uses. Most individuals use the ginger root when it is either very fresh or dried or in the form of supplements, or extract. But ginger or its supplements must not be used alongside sides blood thinners because of potential drug interactions. Ginger capsules and ginger tea are both relatively easy to obtain in almost any grocery store or pharmacy. 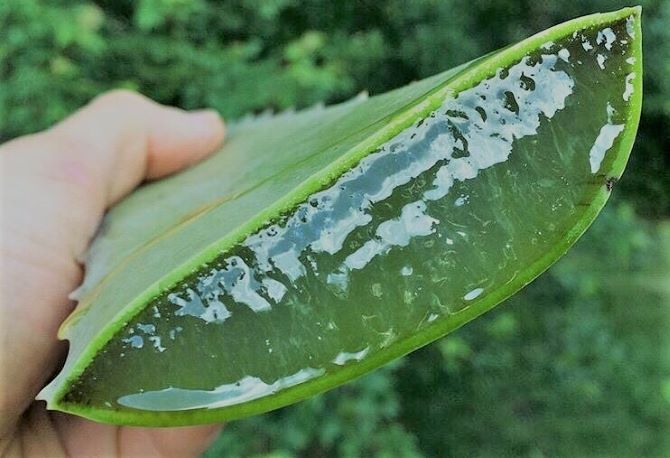 The Admin 0
Acne is a skin condition usually caused by the over secretion of sebum by the hair follicles ...