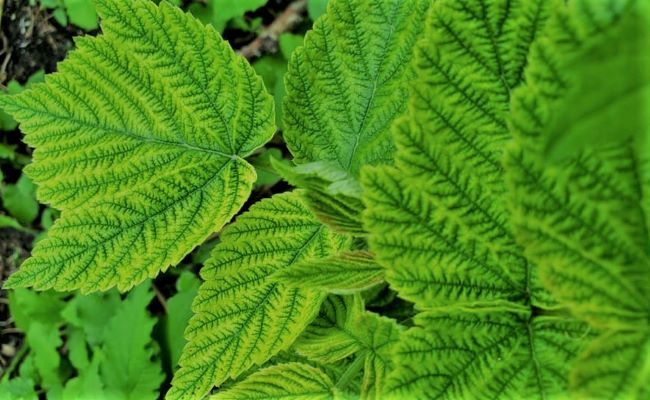 The female reproductive system ought to be one of the major systems to be given top recognition and the best care possible since that is where all human life comes from. But for some reasons or due to negligence, this very important part of the body seems to always get ignored or unattended to not until some disorder or abnormal issues begin to develop. The lack of negligence on the part of many of the human female species has led to the rise of many different critical diseases such as infertility, fibroids, menopausal related issues, and some chronic infections which all put the reproductive system at great risk.

There are so many things that can be the cause of such reproductive issues in women ranging from environmental factors like pollution and other forms of contaminants to chemicals like inhaling herbicides, pesticides, and the application and use of some so-called chemical-based beauty products. Avoiding all the above mentioned is just a single way of avoiding the problems but some of these health-related issues that affect women just come union their own without being triggered by any external factor especially when one starts to age.

Whenever such reproductive issues arise, doctors always recommend either the use of hormones or surgery to counter the effects. But most experts have come to realize and even agree that those methods while being very expensive are not always effective and do not usually handle the major issue.

In recent times though herbal medicines from Chinese, European, African, Indian, and Native American traditions have been put together and used to make better the outcome of and to support  gynecological and reproductive health in women

Some of these herbs that have been discovered to be very effective include :

Used in the past by monks to reduce their marital performance, this plant is used in our time today to relieve the pain of women whose menstrual cycle gives them difficulty. Progesterone is very essential in the body and when it is absent or in very low amounts it could lead to problems like infertility, irregular bleeding, or painful heavy periods. Interestingly, this Chaste tree is not known to contain any form of hormonal compounds in it but it does and carried out the same function progesterone does to the female body.

It does this by stimulating the pituitary gland located in the brain and helps normalize follicle-stimulating hormones (FSH) and luteinizing hormone (LH) which are related to the menstrual cycle. All these make this herb very effective in providing a regular menstrual cycle flow as well as treating acne that is associated with periods.

It is the flowers of this perennial plant that is used for the beneficial effects in herbal treatments. While there has not been enough research carried out to prove the claims to the healing abilities of this plant, the few carried out have shown that red clover has the ability to treat many severe conditions as high cholesterol levels, indigestion, asthma, and also to treat symptoms of menopause in women. It was also discovered recently that women suffering from hot flashes, breast pain, or tenderness also known as mastalgia and premenstrual syndrome (PMS) found solace in taking red clover supplements.

Wild Yam possesses a compound called diosgenin which stimulates the production of progesterone in the body just as the chaste tree does. It has been used for many years by traditional herbalists to treat menstrual cramps and inflammatory disorders in the body. It also has the ability to relax the muscles thus easing muscle cramps during the menstrual cycle.

This is one major herb that is used to tone and support the uterine tissues. Raspberry leaf is very effective for treating symptoms of the congested pelvis such as cysts, fibroids, cramping, and many others.

This plant is one of the types of wild asparagus, which has been used as a tonic herb for many years especially in India for female reproductive health is well known for its ability to renew the female reproductive organs. Also called the female ginseng by some, many women in India use this herb every day for as long as they live and it greatly helps them prevent female-related health issues like infertility, loss of libido, menopausal symptoms, and PMS.

Dong Quai is a herb gotten from Chinese traditional medicine that has been long associated with easing the effects of symptoms related to menopause and PMS in women. Dong Quai has the ability to carry-out the same functions the hormones estrogen and progesterone carry out in the body of a woman. This thus makes it very possible for a balance to be made in the flow and regularity of the menstrual cycle of a woman as well as relieving any cramps or pain that might come along.

Dong Quai is also very useful because it helps to rebuild and replace blood lost during menstruation and support healthy hormone functions which are both beneficial to the overall health of a woman’s reproductive system.