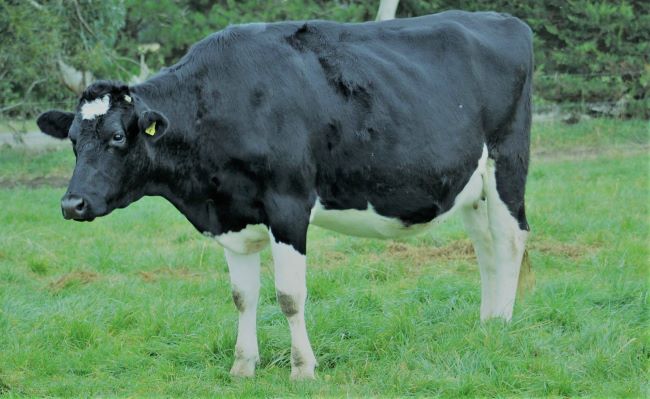 Holstein Friesians, often shortened to Holsteins in North America, while the term Friesians is often used in the UK and Ireland, is a breed of dairy cattle originating from the Dutch provinces of North Holland and Friesland, and Schleswig-Holstein in Northern Germany. They are known as the world’s highest-production dairy animals. Its chief characteristics are its large size and black and white spotted markings, sharply defined rather than blended.

They are believed to have been selected for dairy qualities for about 2,000 years. They have long been widely distributed over the more fertile lowlands of continental Europe, where they are valued highly for their milk-producing ability. In the United States, the Holstein-Friesians outnumber all other dairy breeds and produce nine-tenths of the milk supply. The milk, however, has a relatively low butterfat content.

The Holstein Friesians breed is widely distributed but usually is concentrated in areas having good fluid milk markets. With great emphasis on the production of lean beef, the Friesian either as a purebred or crossed with a beef bull is playing an increasingly important part in beef production in Great Britain and the United States.

It is also the most widespread cattle breed in the world; it is present in more than 150 countries. With the growth of the New World, markets began to develop for milk in North America and South America, and dairy breeders turned to the Netherlands for their livestock. After about 8,800 Friesians (black pied Germans) had been imported, disease problems in Europe led to the cessation of exports to markets abroad.

They are a large cow, growing up to 630 kg in adulthood. They have an average shoulder height of 1.47 meters. Heifers reach suitable breeding age at 13 months, by which time they are 363 kg in weight. More than a dairy breed alone, Holsteins have also been used in the beef industry for hundreds of years. Especially when cross-bred with beef breeds, they yield excellent meat quality. While some regions use holsteins exclusively for milk production, other areas use them for both due to their versatility.

The average weight of a Friesian cow is around 580kg at full maturity, reaching the same frame-size and weight as pure Holsteins. Historical records show that some Friesian beef cattle actually reached over 1.3 tonnes in finishing weight. Herd protein levels of around 3.4% are often reported, making them an attractive breed for many dairy farmers.

Male calves from Friesians are considered very valuable, as at full maturity they produce excellent beef yields despite the breed’s primarily dairy background. They thrive in quick, intense beef production processes, making them ideal for farmers aiming for a short finishing period. However, if farmers are dealing with bulls of any breed it is important to take caution! Have a look at our article on Bull Safety for a reminder of the necessary precautions in dealing with these tricky animals.

The first ancestors of the Friesian or ‘Holstein-Friesian’ breed appeared over 2,000 years ago. Showing excellent dairying quality even back then, the breed has now been tailored and bred for optimum milk production. Holstein cows come from a region in northern Germany, while Friesians originally came from the Netherlands. The two breeds have been so commonly crossbred that the majority of Friesians today are between ¼ to ¾ Holstein, hence the regularly hyphenated name.

These cows are often praised for their frequent lactations. Average Friesian cows have around 3.2 lactations in their lifetime, but some are claimed to have had a staggering 12 to 15 lactations from grazing on both upland and lowland pastures. Throughout the average Friesian cow’s lifetime, she will produce about 26,000 liters of milk; however, it may be worth noting that the butterfat content of this milk is usually quite low.

Holsteins have distinctive markings, usually black and white or red and white in colour, typically exhibiting a piebald pattern. On rare occasions, some have both black and red colouring with white. The red factor causes this unique colouring. ‘Blue’ is also a known colour. This colour is produced by white hair mixed with the black hairs giving the cow a bluish tint.

This colouring is also known as ‘blue roan’ in some farm circles. These cows are a breed of large dairy cattle originating in northern Holland and Friesland. But these amazing cattle are now bred and shipped around the world for their amazing milk production.

They have a recognizable pattern of black and white – or sometimes red and white – markings across their hides, with distinct pattern borders throughout.

Friesians are suited to the variable Irish climate, with the ability to adapt to continental seasonal changes as well as thrive in hotter North American regions. Chilly Irish winters and the odd heatwave in summer are not known to be problematic for these cattle.

Their achievements have no biological ceiling, and improvements of 1-2% per year are a realistic expectation. Holsteins are equally suited to stabling or grazing environments. They are adaptable to grassland or mixed farming systems. Whether in high or low-lying areas, they do well in a variety of farming situations.

The Holstein Friesian breed is world-renowned for its unparalleled milk production value. 83% of the Australian dairy herd, 94% of the Canadian dairy herd, and 93% of the American dairy herd are Holstein cows. Top producing individuals, milked three times daily, have been known to produce over 30,000 kg of milk in 365 days. Australian Holsteins have an average lactation period of 305 days a year, with up to 18,000 liters of milk per lactation period. Also, their milk content is 3.82% fat and 3.21% protein. 9,256 Australian farmers utilize the Holstein breed.

A female of breed stock gives birth between 23 to 26 months, after an approximate nine-month gestation period. Healthy newborns can weigh over 40 kg at birth. The breed has the highest milk production worldwide. The cattle have great longevity, making them good for farmers who worry about the cost of herd replacements. They have excellent conception rates, with a higher number of calves per lifetime born to Friesians than other cattle of their kind. Heifers should be only impregnated after they have reached 13 months of age, however. Calves are born at a weight of about 45kg on average.

Holsteins are the most valued of the cattle breeds and for good reason. The cow dominates the dairy industry in number and output across the globe, from Europe to China to America. Their long pedigree and specialized breeding make them a profitable investment for dairy farmers.

Due to AI technology, a single prize bull can father 50,000 female calves. Genetic tracking makes it easy to predict performance and quality in future offspring of any given sire. Genetic refinement and testing also allow for dairy producers to evaluate the genetic potential in their stock at a very early age. This then helps them to make educated decisions on breeding pairs, which results in better offspring.

These genetic improvements help target desirable traits in the breed, such as heartiness, body size, and production levels. AI can also help target and spread specific positive attributes depending on if the calves are intended for the dairy or beef industry. 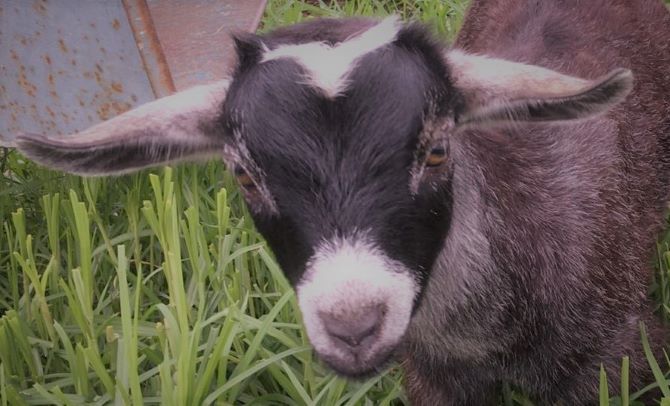 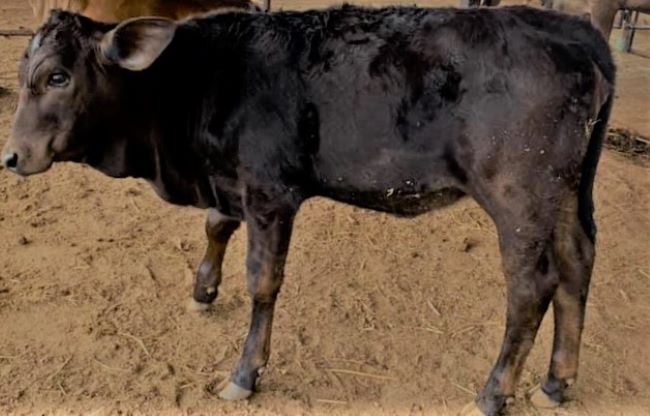 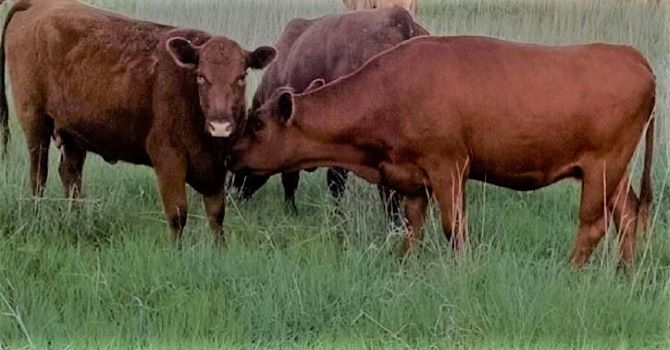